A meditation on the fear of God: 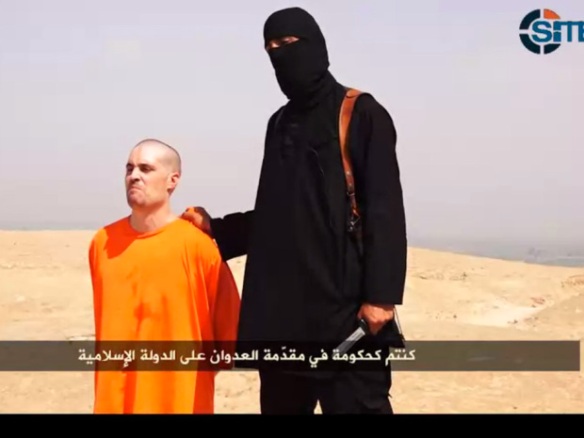 “There are those who rebel against the light, who do not know its ways, or stay in its paths. “ 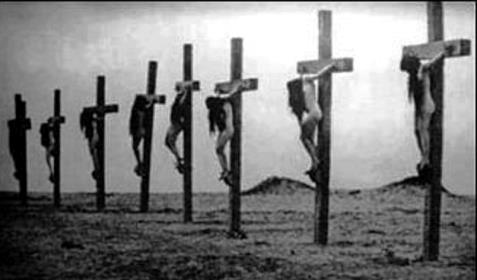 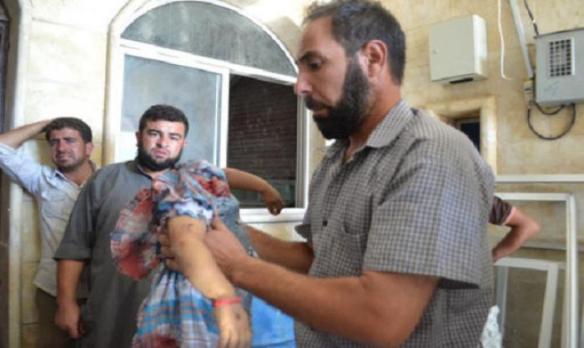 “God destroys both the blameless and the wicked.’ When a scourge brings sudden death, he mocks the despair of the innocent. When a land falls into the hands of the wicked, he blindfolds its judges. If it is not he, then who is it?”

“If only I knew where to find God. . . I would state my case before him and fill my mouth with arguments.”

“God has made my heart faint; the Almighty has terrified me. Yet I am not silenced by the darkness, by the thick darkness that covers my face.”

“If you say, ‘How should we seek to correct this man, since the root of the trouble lies in him, you should fear the sword yourselves; for wrath will bring punishment by the sword,and then you will know that there is judgment.”

“The groans of the dying rise from the city, and the souls of the wounded cry out for help. But God charges no one with wrongdoing.”

“God deprives the leaders of the earth of their reason; he makes them wander in a trackless waste. They grope in darkness with no light; he makes them stagger like drunkards.” 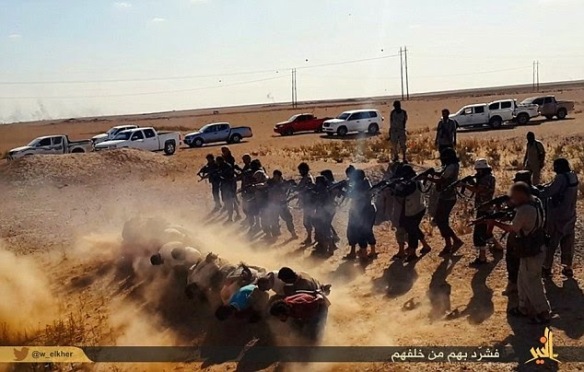 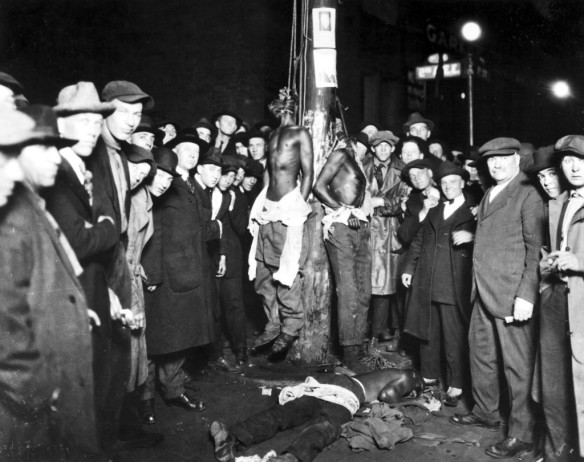 If he holds back the waters, there is drought; if he lets them loose, they devastate the land. To him belong strength and insight; both deceived and deceiver are his.”

“God is not a mere mortal like me that I might answer him, that we might confront each other in court. If only there were someone to mediate between us, someone to bring us together, someone to remove God’s rod from me, so that his terror would frighten me no more. Then I would speak up without fear of him, but as it now stands with me, I cannot.”

All the quotes above are of from Job in the Book of Job. I think some Christians (Mormon and traditional) miss something when they don’t see God in a more terrifying way.  The fear of this God is the beginning of wisdom.  Each of the photos above depicts the sort of death suffered by Jesus, and the justice of the fate suffered by Job.  For some like me, if we can’t see the sin in mankind that God created, we won’t see the need for salvation.